About Us History 2000 and Beyond

In 2000 Berger acquired CopperCraft, Inc., a manufacturer of high-end metal architectural products produced mainly at its suburban Dallas plant and sold directly to either distributors, major builders or general contractors for use in remodeling or renovating ornate sheet metal construction. This purchase gave Berger an internal source of specialty metal architectural products.

The company also completed the acquisition of Walker Metal Products, Inc., a manufacturer of roof drainage products with major business in the Southeast. Berger sold its products throughout the country, originally mostly in the Northeast/Mid-Atlantic region. With the acquisition of CopperCraft and Walker Metal Products, Berger gained greater national exposure in both the Southwest and the Southeast regions.

Inclement winter weather and excessively hot and dry summers usually reduced the level of building activity in both the homebuilding and home improvement markets, thereby affecting reductions in the company's sales and profits. On the other hand, the absence of snow and other storms might also lessen the demand for the company's products by alleviating some of the consumer need to replace or repair Berger's roofing products. For example, due to severe weather experienced in Berger's core markets during the first quarter of 2001, sales fell by 8.7 percent, compared to sales for the first quarter of 2000. Nevertheless, because of steady sales from CopperCraft and Walker Metal, and of growth within the existing business, in 2001 net sales peaked at $51.13 million, rising from $45.4 million in 2000.

Over the years, Berger had rebounded successfully from bankruptcy and won investor loyalty through steadily increasing sales. However, during 2002 a mild winter, summer drought and recurring heat waves, a weak economy, rising costs for materials, and increased competition contributed to a 12.8 percent drop of net sales to $44.56 million. Despite these loss factors, President and Chief Executive Officer Weiderman said that year-end net income was the second-best in the company's history. By year-end 2002 Berger had used its strong cash flow to reduce funded debt from $21 million to $13.5 million.

Reorganization, nevertheless, ensued. In October 2003, Berger Holdings and OmniMax International Inc., through its subsidiary Amerimax Pennsylvania, agreed to a Plan of Merger. OmniMax, a leading producer of aluminum, steel, vinyl and Copper products, seemed a likely fit for Berger Bros. When all the transactions were completed on November 17, 2003, Berger Bros Company remained a subsidiary of Berger Holdings Ltd., which became a subsidiary of OmniMax International. In the spirit of its intrepid founding family, Berger Bros had weathered enormous change yet remained poised to honor its heritage of "maximum customer satisfaction through superior service and competitive pricing." 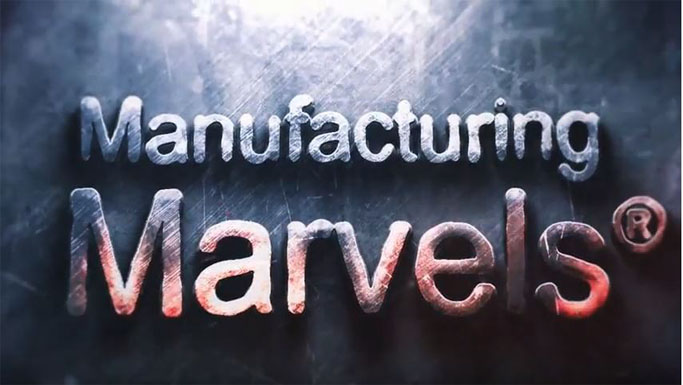 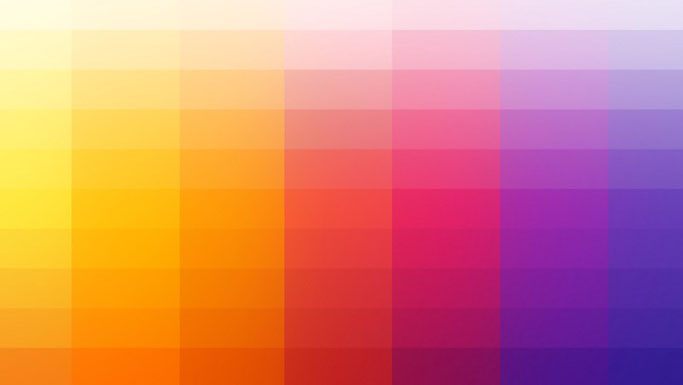